We create green lawns for homeowners, contractors, and commercial businesses. We're the leaders for sod and seed sales, installations and consultations.
See Services 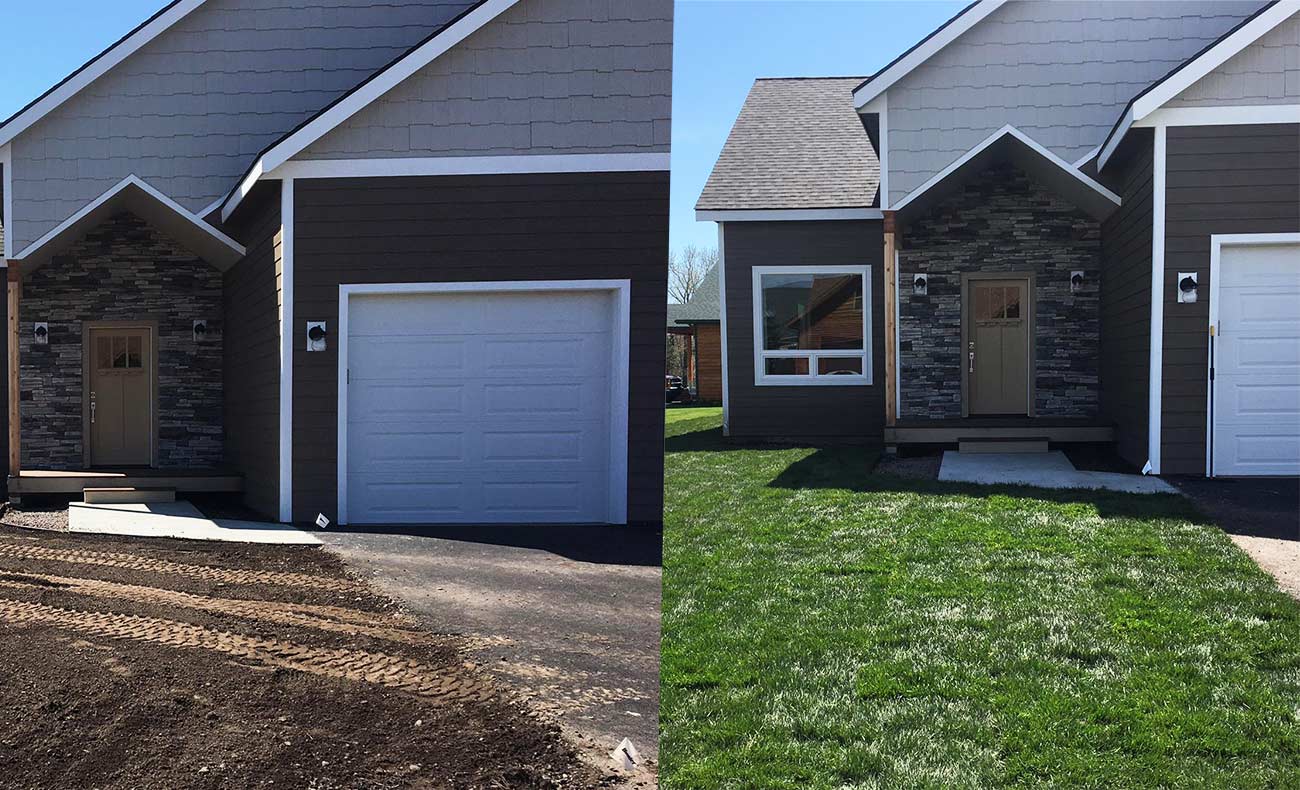 We've been providing high quality sod to the Flathead Valley for

What our customers say...

This is a letter to let you know how pleased we are with your company. My wife and I had purchased a new house that needed landscaping in the backyard. We had contracted with a professional landscaper to install a sprinkler system. He had previously used different sod companies and believed Top Notch Turf was the best.

Tyler Heine, owner of Top Notch Turf, and his crew arrived on time on the scheduled day. The pallets were loaded with sod and were laid in short time. When observing them it was apparent they were very knowledgeable and professional. Also, they were efficient and importantly, effective.

The sod was a lush green. We were surprised to see the backyard as compared to the front yard (which had been previously installed by a different company). The backyard sod was greener and proved to be more resilient. It was easier to mow and maintain than the front lawn. We were so impressed we notified the developer and highly recommended Top Notch Turf. He built more houses and contracted Top Notch Turf. All one has to do is drive around the development and you can immediately identify Top Notch Turf’s sod.

We highly recommend Top Notch Turf. The quality and service are outstanding.
-Sam and Elizabeth Herbert

We wanted to let you know how pleased we are with the sod installation and the service provided by you and your colleagues at Top Notch Turf. Our lawn looks simply fantastic. The color and health of the lawn is outstanding. It is thick, vibrant and weed free. It came through this past winter in very good condition and greened up nicely in the spring. We couldn’t ask for more. We were particularly impressed with the fine fescue blend that you recommended. It has worked very well at our altitude and snow conditions and has outperformed the usual bluegrass varieties. We’ve recommended Top Notch Turf to friends and neighbors for the quality of the sod and the installation and for being an overall very good value and investment in our landscaping.
-Rich and Carole Baginski

I have consulted for Top Notch Turf for many years. They are always looking for ways to be innovative and improve the quality of their sod. Their fertility, weed control, and top-notch turf varieties keep them on the cutting edge. Top Notch Turf is produced in an environmentally sustainable way, and is of the highest quality that a customer can buy in western Montana.
-Toby Goodroad, Turf Grass Consultant 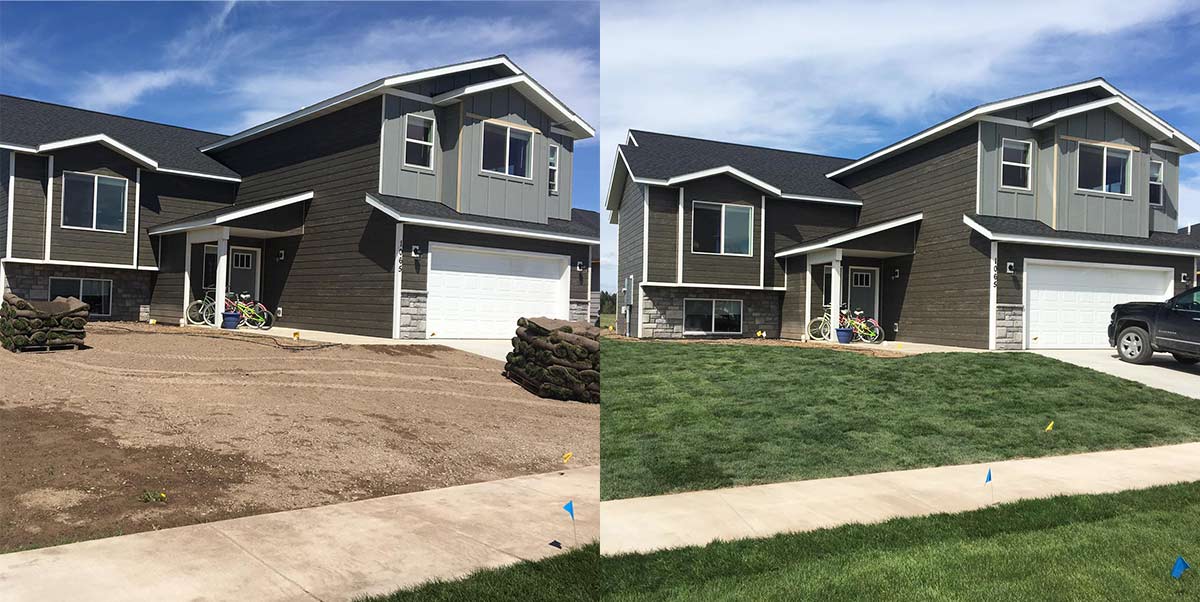 Get a lush green lawn today from Top Notch Turf